WHO WE ARE
An independent team committed to putting you first.

Wealthpoint’s team is built around a culture of integrity, accountability, transparency, and – most importantly – putting clients first. 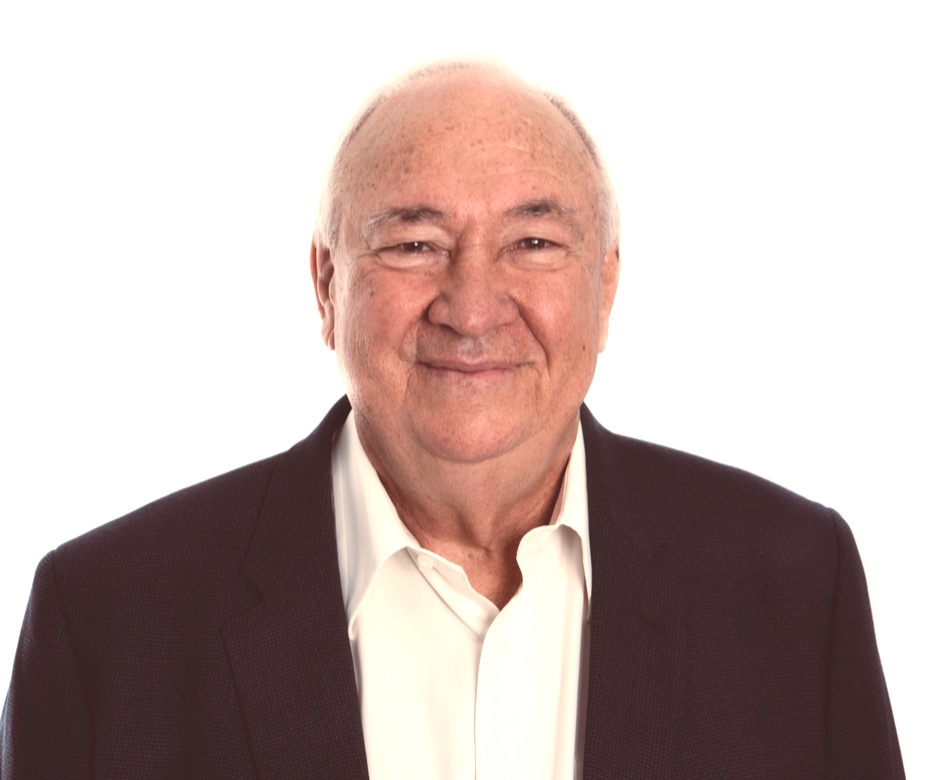 As our non-executive chairman, Royden brings experience, wisdom, and an outstanding reputation in corporate and business leadership.

After a distinguished career as the CEO and chairman of Afrox, he also became the CEO of the Industrial and Special Products division within The BOC Group Plc.

Royden remains highly attentive to financial markets and business opportunities locally and abroad. He previously served on the boards of Murray and Roberts and acted as the chairman of Hudaco and Consol Glass.

He currently serves on the boards of Life Healthcare Group Holdings Limited, and is the chairman of WACO International (Pty) Ltd.

In addition, Royden is also the majority shareholder and chairman of Puregas (Pty) Limited.

Royden enjoys spending time with his family, especially his grandchildren. He relishes the African bush and is a keen golfer.

Steve started his asset management career in 1998 as a portfolio manager at Investec Securities.

In 2003 he started his own boutique asset management firm with a hand-picked group of colleagues. For most of his 16-year tenure, he was the managing director and majority shareholder.

Steve co-founded Wealthpoint Capital with Adam Turk in December 2018.  He brings his considerable portfolio management experience to each and every tactical and strategic decision in Wealthpoint’s investment process and is passionate about pursuing a focused, customer-centric wealth management service.

Steve has a young family with three energetic boys. He’s an avid paddler and has completed over 14 Fish River Canoe Marathons. 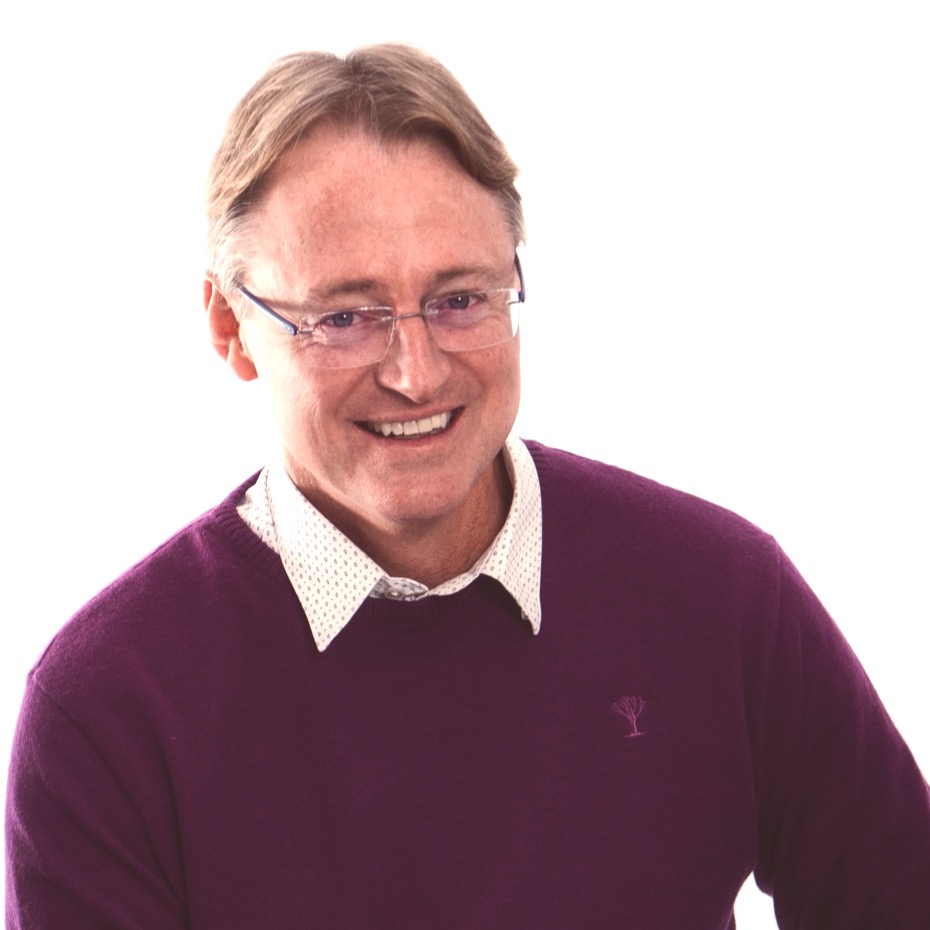 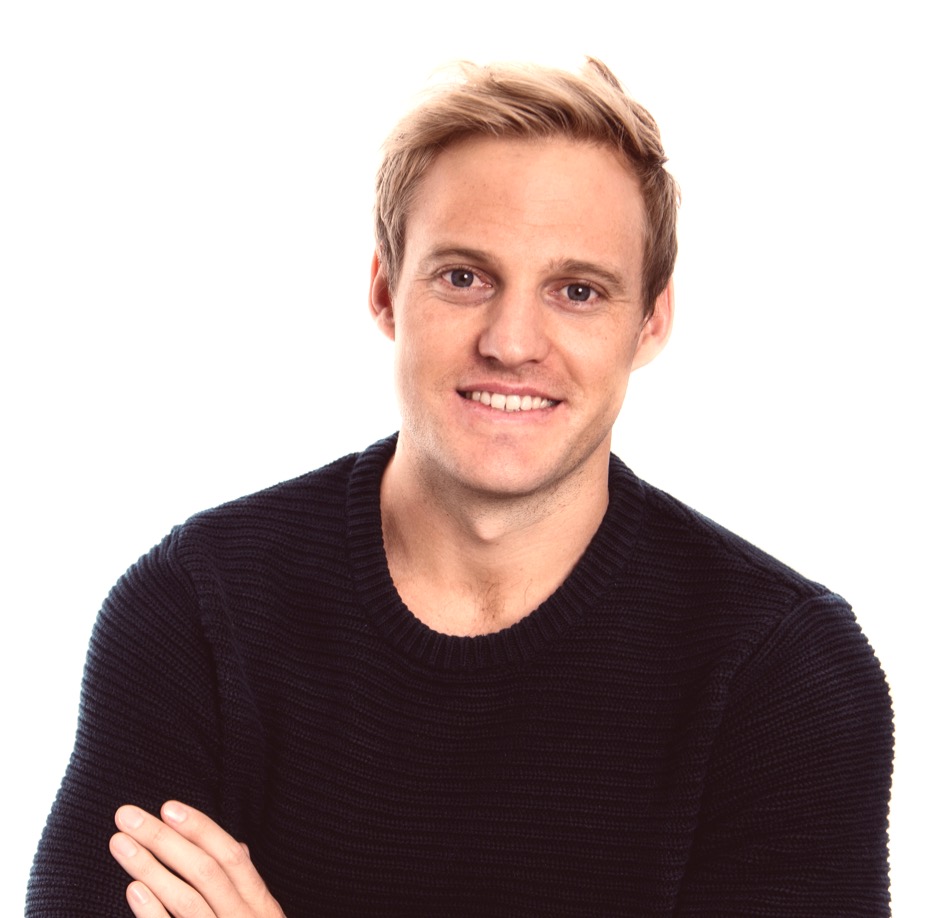 Adam heads up investment process and corporate finance at Wealthpoint. He’s a CFA charter holder and an active member of the Investment Analyst Society of South Africa.

Adam’s enthusiasm for equity markets started in high school. He began his professional career in 2011 with The Purple Group, a  JSE listed company. Thereafter, he worked as a chief investment officer and a portfolio manager, before co-founding Wealthpoint Capital with Steve Stapylton-Smith in December 2018.

Jan has 20 years’ experience in financial markets, having started his career at Morgan Stanley and Goldman Sachs in London. He has extensive experience in equity market research, portfolio management and offshore investing. Jan has served in various roles within the industry including head of equity research and chief investment officer for a boutique asset management firm. 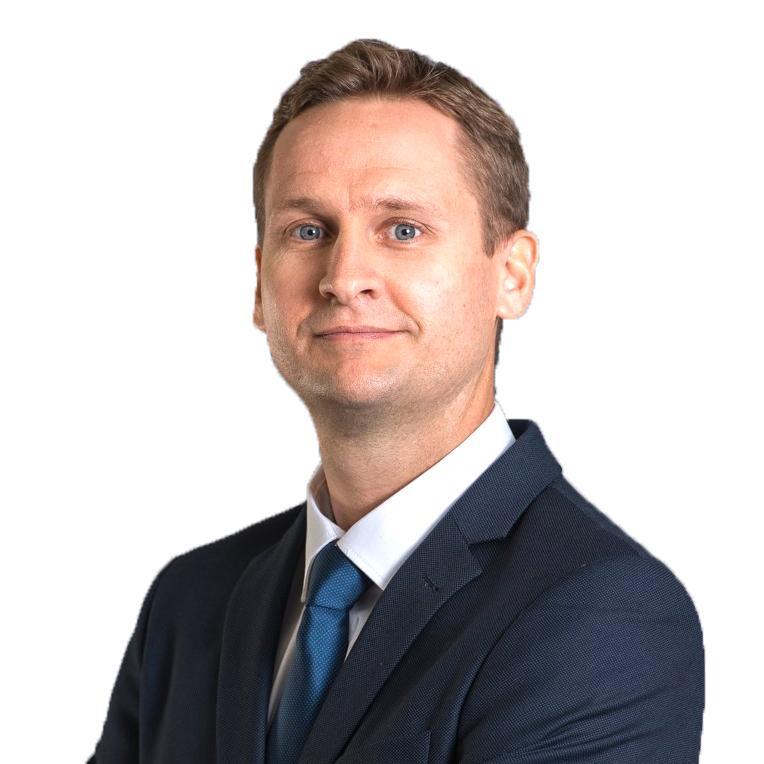 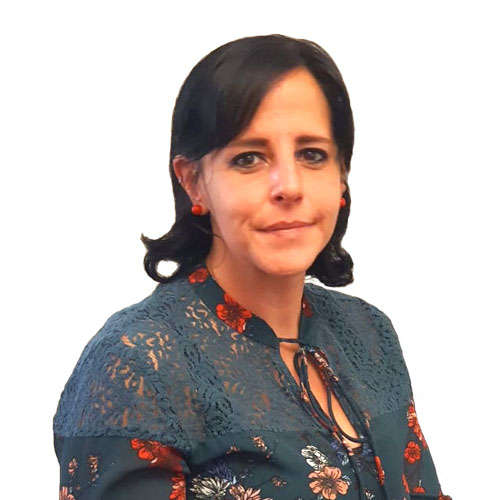 Kira is an integral part of the Wealthpoint Capital team and focuses on compliance and portfolio administration.

Kira started her career in the Financial Market in 2007 and has gathered a wealth of knowledge in Financial Investment Services.

CONTACT US
How can we help you?
Get in touch